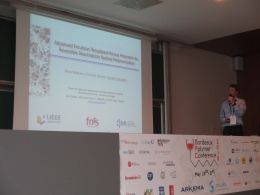 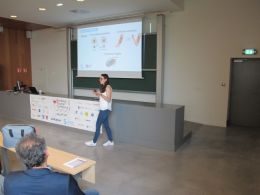 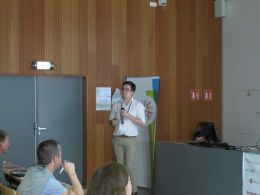 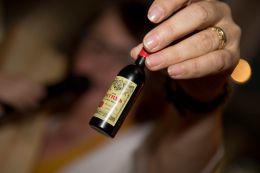 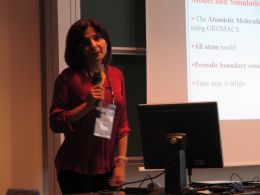 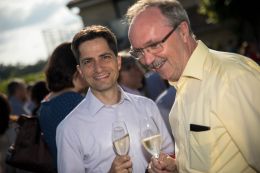 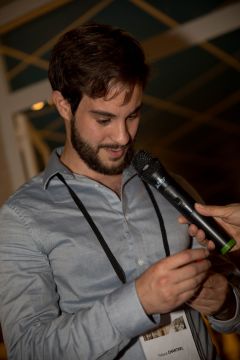 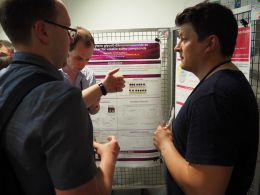 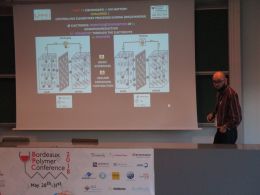 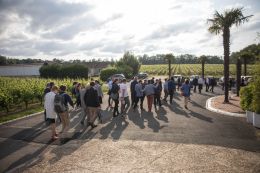 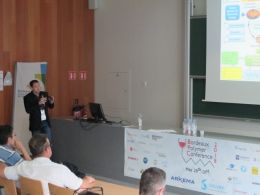 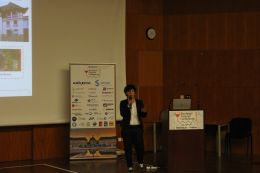 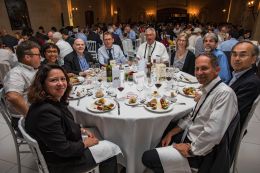 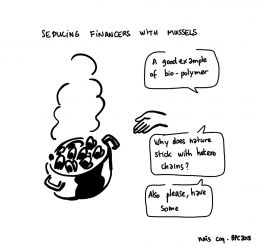 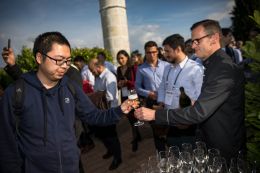 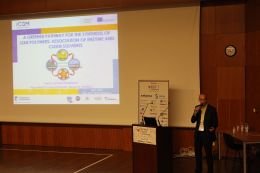 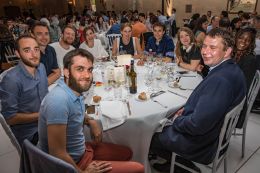 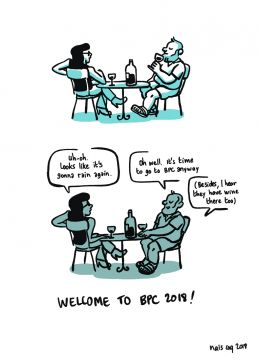 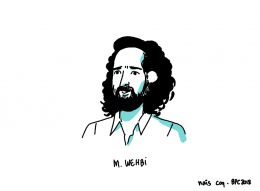 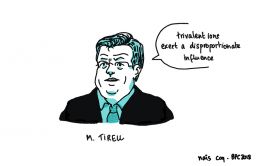 Mitsuo Sawamoto is a Japanese chemist specializing in the field of polymer chemistry, Emeritus Professor at Kyoto University, professor at Chubu University.

M. Sawamoto was born in Kyoto, Japan, on December 12, 1954. He received his BSc, MSc and PhD degree in 1974, 1976 and 1979, respectively, from Kyoto University.
From 1980 to 1981, he worked as a postdoctoral at the University of Akron, he becoming a professor at Akron in 1981. A decade later, he moved to the Graduate School of Engineering of Kyoto University, where he was a professor of polymer chemistry.

From 2008 to 2010 M. Sawamoto was president of the The Society of Polymer Science, Japan (SPSJ). He is currently a member of the Science Council of Japan. He is one of the editors of Journal of Polymer Science Part A.
M. Sawamoto discovered the world's first living cationic polymerization and developed numerous initiator systems (Macro- molecules, 1984; Progress in Polymer Science, 1991). In addition, he realized the world's first living free-radical polymerization by metal complex, developed numerous initiator systems (Macromolecules, 1995; Chemical Reviews, 2001).

Until 2008, M. Sawamoto published more than 350 original works and more than 30 systematic reviews. Among them, in the field of organic chemistry, his total citation times (1997-2001) was ranked first in Japan, and third in the world.

These series of research inspired many studies internationally in not only polymer chemistry but also related fields such as organometallic chemistry, and its ripple effect is particularly noticeable

He is co-recipient of the Franklin Institute Award in Chemistry in 2017 with Krzysztof Matyjaszewski, for their independent discover of Atom-transfer radical-polymerization (ATRP).