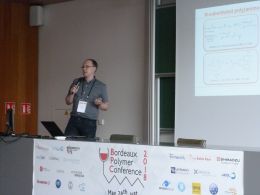 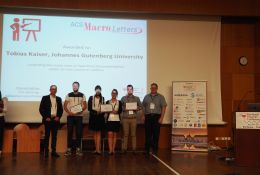 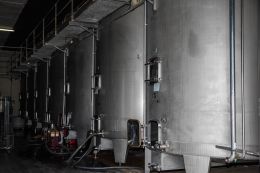 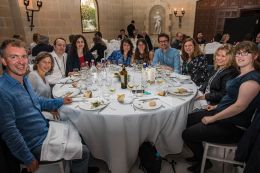 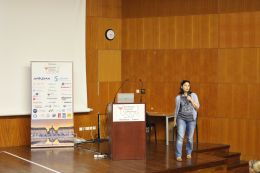 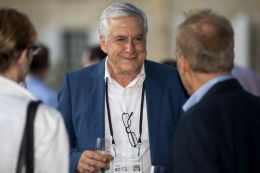 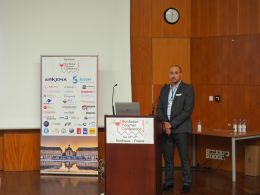 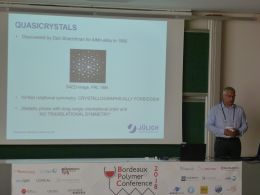 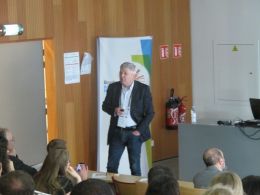 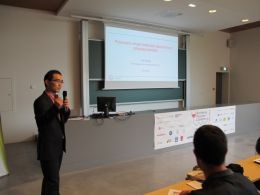 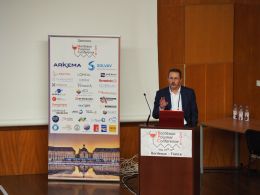 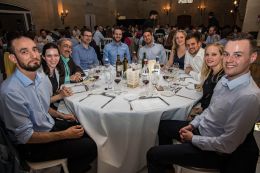 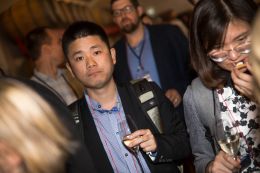 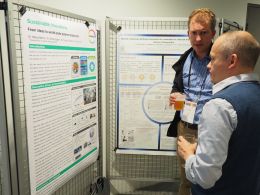 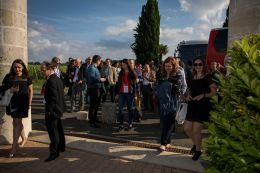 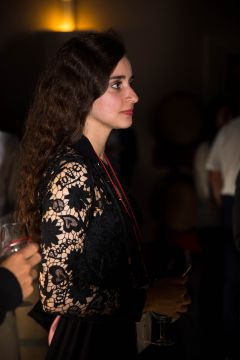 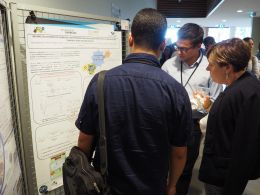 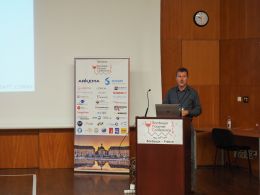 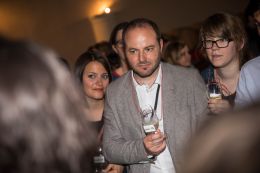 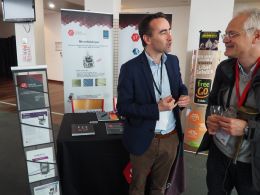 Ludwik Leibler received his PhD in 1976 in Theoretical Physics from Warsaw University and then spent two years as a post-doctoral fellow with Professor Pierre-Gilles de Gennes at the Collège de France. He is a researcher at Centre National de la Recherche Scientifique (CNRS) initially in Strasbourg (1979-1984) then in Paris (1984-1996), where he made seminal contributions in the area of polymer self-assembly and dynamics. From 1996 to 2003 he was the founding director of a joint laboratory between CNRS and chemical company Elf-Atochem (later Arkema). This unique endeavor assembled researchers from academe and industry to tackle longstanding problems including the science and design of nano-structured materials, super-tough plastics, adhesives or stimuli-responsive surfaces. Several of his discoveries led to now commercial materials. From 2001 to 2017 he was director of Soft Matter and Chemistry Laboratory at ESPCI. His recent discoveries of a self-healing supramolecular rubber that self-repairs by simple contact after being cut and of a new class of organic materials, called vitrimers spurred intensive research and development activity in numerous academic and industrial laboratories and attracted worldwide attention of public at large. In 2014 with his team he discovered that nanoparticle solutions could be used as adhesives for gels and biological tissues, a discovery that opened new perspectives for medical applications.